With subtle cues, games can make players behave in accordance with how games are supposed to be played. This includes steering players towards the most interesting areas of the game and away from characters that cannot talk. Perhaps hospitals can learn from this because medicine preparation requires focus. Can we implement tricks from game design so that medicine administration is undisturbed?

Many games include characters that you can’t talk to. They are more of a backdrop to create the illusion of a living environment. This is because most games can’t afford to program dialogues for every single character. So, how do games signal that these characters are unavailable to dialogue?

I am interested in design solutions because hospitals have for years tried to design solutions to avoid interruptions during critical procedures. I can’t tell you how many clinical studies experiment with letting medicine nurses wear red wests, lanyards, tabards or put up red signs, wall stickers and warning lights around medicine rooms (e.g. reference 1, 2, 3). These interventions cause interruptions to fall in the short run, but effects don’t last (4, 5, 6).

Okay, so how does game designers signal what Non-Playable Characters (NPC’s) you can’t talk to? Some games go the easiest solution: You don’t program the NPC’s at all. You just make them unresponsive to players. However, unresponsiveness is awful for immersion. It takes you out of the game if you can’t interact with certain objects or characters. So, the game has to explain or justify somehow, why some characters are talk-able and others are not.

Another solution is what I call the Rockstar-solution, named after game developer Rockstar in their games GTA, LA Noire, Red Dead Redemption and other games. Basically, Rockstar makes sure that the game world talk back to you all the time — people shout at you in the streets, and they shout or push you if you stand to close. At the same time, players can interact physically with the world instead of talking. They can push people or run them over. The problem with this solution is that it leans towards violence. A typical interaction with NPC’s in GTA goes something like this:

So Rockstar avoids the problem by having a very volatile, violent game world. This keeps the tone of the games consistent, but it’s more ‘messing with NPC’s’ than ‘talking to NPC’s’. Everything essentially comes down to people shouting at you in the street and you running them over with your car. Problem solved! Well, no. Perhaps we have to look to other games.

What about Role Playing Games (RPG’s)? Here, dialogue with characters are usually critical. Have they figured out how to signal to players that some characters cannot be talked to? Some games let the player interact with most characters, but many of the NPC’s will just say “I can’t talk right now?” or “We have nothing more to talk about!” over and over again. However, most RPG’s cheat and use the opposite approach: the “Press E to talk” solution. It’s a famous element of RPG’s ever since it became common with the Fallout games. Basically, you press E to enter a dialogue with a person. If you can’t press E, you can’t talk! The solution, however, is not great because it also breaks immersion somewhat. It avoids the problem of dialogue by letting players do all the choosing and makes for a somewhat unintuitive experience. For example, you can point a gun at an NPC’s face all day long, and they won’t flinch an eye.

Perhaps we are looking at the wrong place here. Indeed, game designers are experts at luring players into the game’s most interesting areas. Instead of signalling who you CAN’T talk to, they signal strongly who you CAN talk to. Many games have these elaborate “talking-areas” that are zones that invite talk. In shooting games, this usually takes the form of a safe house. This has many advantages because the talking zone is limited in size (nice for programming) and players know that when they leave the talking zone, it’s more about the shooting.

Signalling talk-areas, rather than non-talk areas are easier: Players will have to put their guns away in these areas, indicating that these are for conversation, not shooting. For example, the Fallout games have enclosed cities where guns are not allowed. Usually, these safe zones will also be behind locked doors, signalling that players can now relax. Another version of this is the safe train from Metro Exodus.

What Can Hospitals Learn from Game Design?

So, game designers also have trouble coming up with clear signals for NPC’s you can’t talk to just like the troubles experienced by safety designers in Hospitals. But game designers have flipped the problem and instead focus on luring players into lavishly designed talk-areas, where players expect dialogue to occur. These areas are easier to signal clearly by putting away players weapons, making a cozy mood and having NPC's face the player like they’re expecting you to talk to them. In some ways, this sets the bar for player expectations because they know that other areas will not be as talk-rich as the safe zone.

Hospital safety designers might take a lesson from games and start designing areas for talk instead of areas for silence, for example by having more break rooms where doors can be closed for private conversations. This could possibly take the pressure off medicine rooms as collegial spaces of private talk. Considering how many hospitals are experimenting with “no-interruption” zones, wests, lanyards etc., I think it would be wise to also experiment with the opposite: "interruption zones" specifically designed for dialogue. Safety signalling is not just about signalling danger, but also about signalling safe areas. 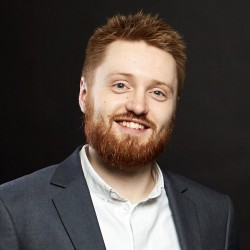 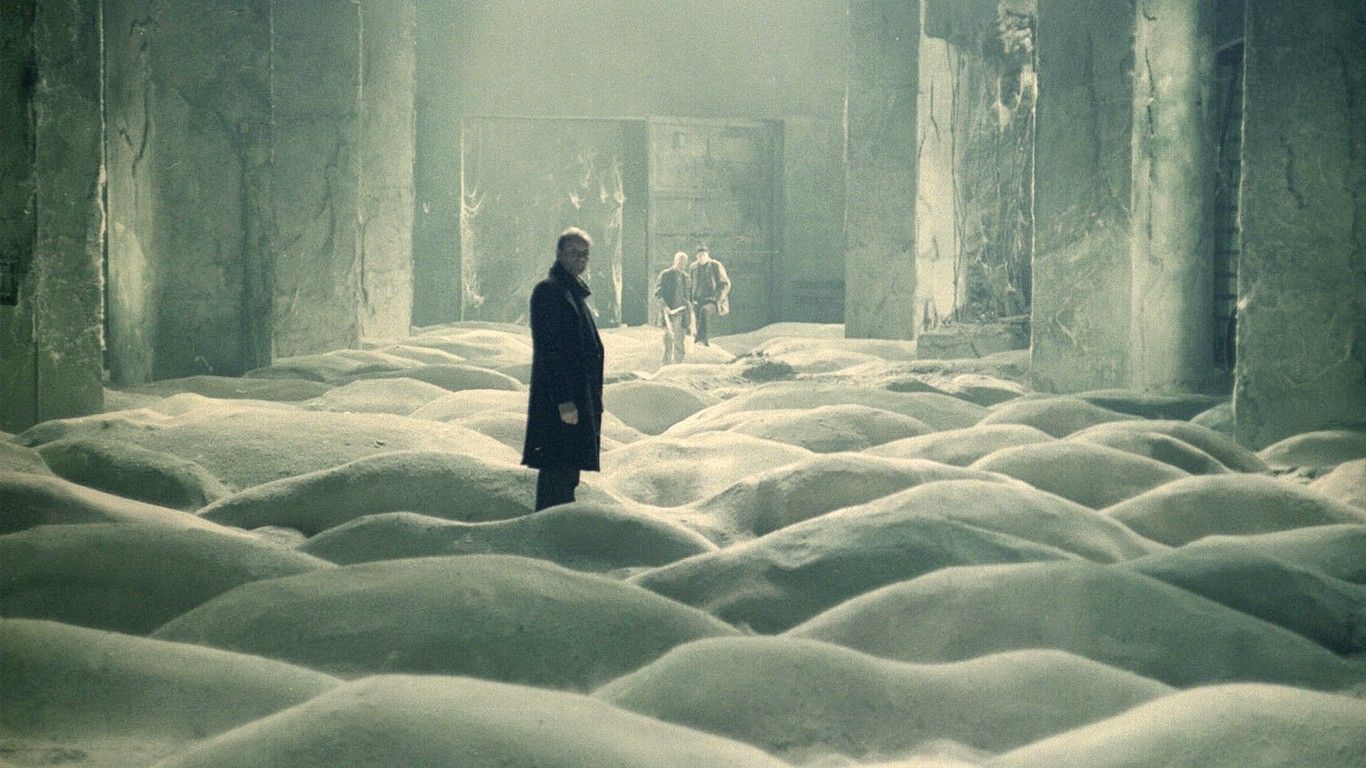 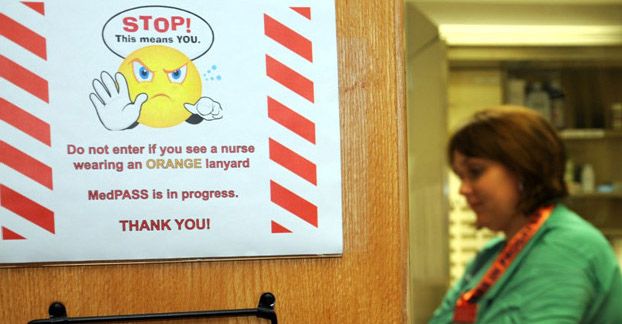